For this assignment, we were to create a cover illustration for Anne Helen Peterson’s article, “How Millennials Became The Burnout Generation”. While reading I took notes on facts and phrases that I found were important in defining this article, and for creating valuable imagery that would accurately represent the content. I came up with a few initial ideas, including a sketch very similar to my final composition.

The idea of a “millennial pool” that the person would be sinking in was a fun idea to explore, but ended up being too ambitious and detailed for me to go through with. The sketch of the person trying to relight their “brain fire” was a bit of a silly one, but I wanted to see how it looked. The composition of the person on their laptop, with the speech bubbles, ended up being the most simple but straight-forward concept that worked out the best.
The final illustration definitely speaks to the content of the article. The bubble from the person containing scribbles, represents their exhaustion, hence the “millennial burnout”. It includes a laptop yelling out at the person (technology representing this generation). The color palette is bright, expressive, and grabs the attention of anyone looking at it. It helps add to a contemporary illustration vibe, and the contrasting colors add to the sense of being overwhelmed that this article is describing. While it clearly represents what the article is generally about, it doesn’t have any cliches to it. No typical matches, burnt out fire, dead light bulb, etc. Someone doesn’t need to read the article to understand it. The image shows a person on a laptop, the laptop yelling out many exclamations, exhausting the person. It can show both tasks and technology exhausting a millennial, which clearly represents what the article is saying. Movement is a strong aspect to this piece. While the figure is stationary, their sprawled out position gives a sense of looseness that works very well with the multiple bubbles, and the swirly movement of the figure’s bubble and scribbled emotions. While it has details, not so much that it gets cramped and busy on a small scale. Negative space is a huge part of the composition, and works very well. While doing this work, I felt very in the zone. This is the type of narrative work that I ADORE, but it was a challenge figuring out a composition that would accurately represent the article but work well as a standalone illustration. I’m very pleased with the final piece, and hope to edit and clean it up and possibly do stickers or prints of it. 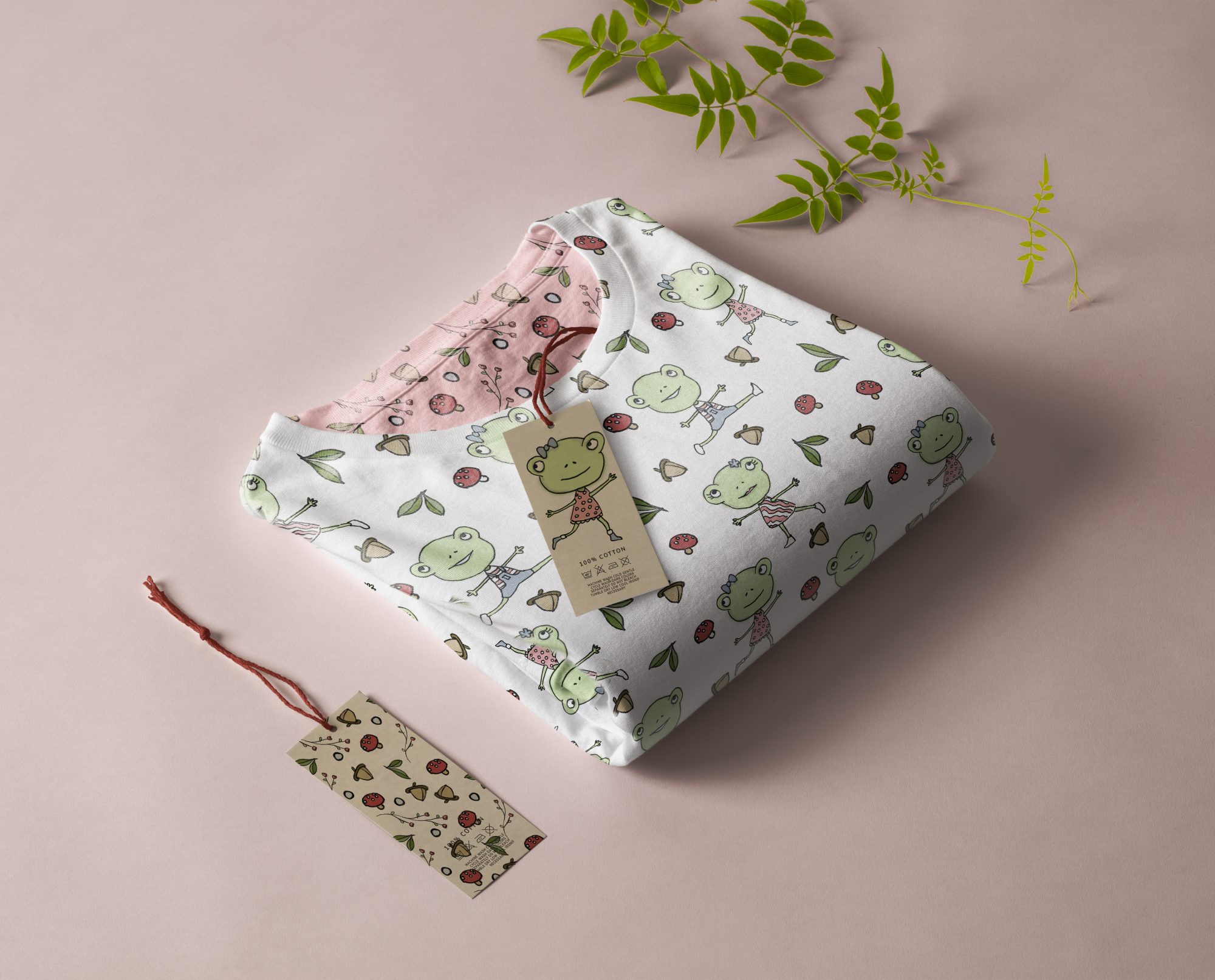 I’m Burnout…If You’re a Millennial, You Probably Are Too… 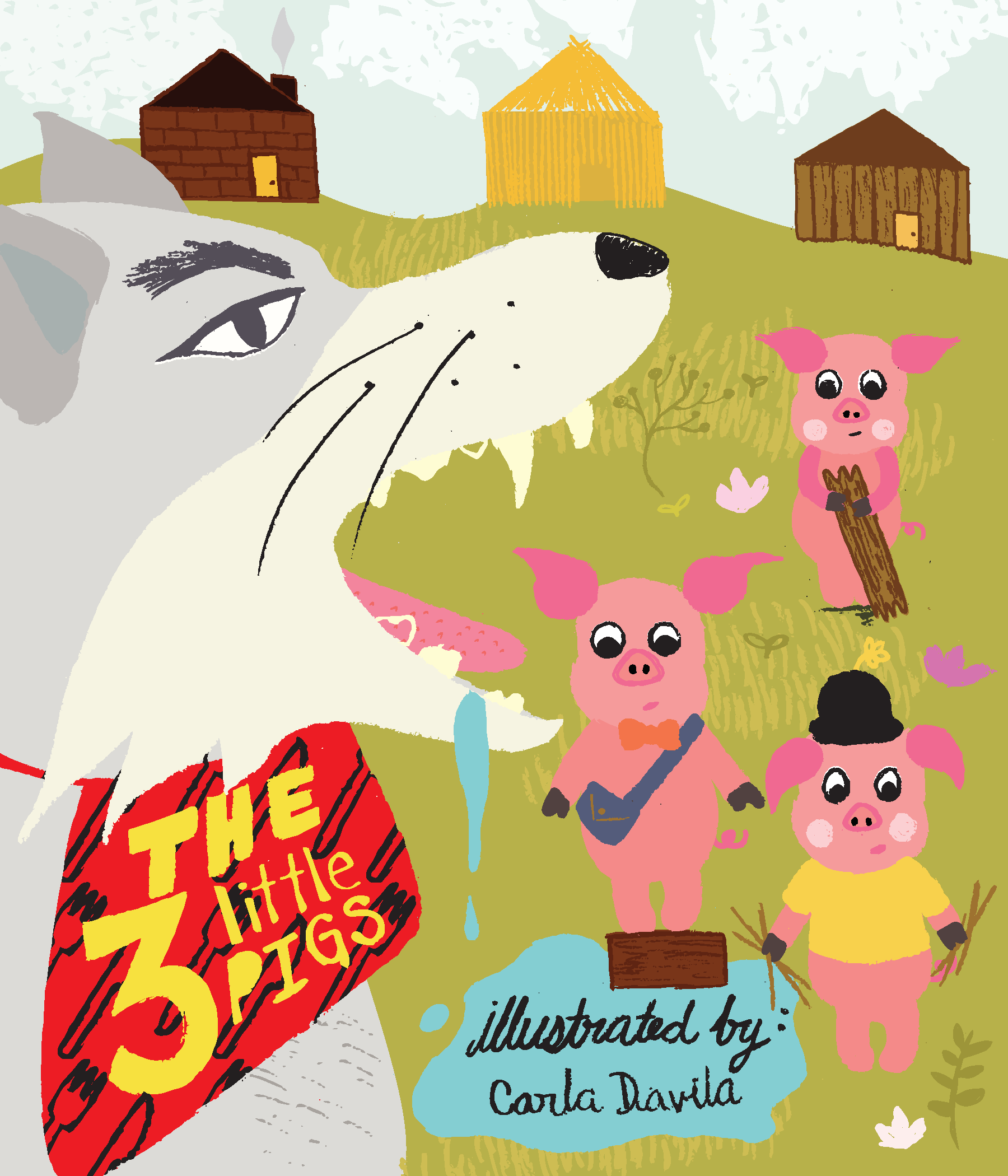 Carla Davila: Who I Am As An Illustrator