For our editorial assignment, we read the article How Millennials Became The Burnout Generation, written by Anne Helen Peterson. As I read this article, I highlighted the following key words: anxiety, scared, relentless. These were some of the adjectives Anne used to describe millennials. Yet, the phrase that stood out to me the most was: “… I’ve internalized the idea that I should be working all the time.” This phrase was the idea that inspired my editorial piece.

Below you can see some of my initial drawings, these drawings were directed towards specific emotions that daily tasks could provoke in the millennial generation. For example, sketch #1 is representative of anxiety, through the individual’s curled like posture.

Below you can see my initial sketch to my final editorial piece for this project.

One improvement I needed to make to this sketch was to incorporate the to-do list in a more interactive manner. This lead me to the concept of having the character climb up the to-do list as if they were stairs, leading to the “dangling carrots”.

Below this sketch you can how I incorporated this change. By having the to-do list act as the stairs, the concept of having a never ending list of things to get done is expressed.

Above you can see my work in progress, I needed to change the reach of the right arm to express more of a reach and less of a marching-like expression. Another big concept I wanted to ensure I portrayed was that the character had no clear ethnicity. Here, the pink skin and red hair might read as a white women; Where as, purple skin and brown hair can read as more relatable to all ethnicities.

I found that the shadows I was playing with were too distracting and were straying away from the main point of the article. I wanted to portray the millennial who was “working hard, to play hard” yet was clearly exhausted by doing so. Allowing for more negative space also provided the movement of the to-do list and the character to be more visible. I also played with the movement in this piece by having the main character towards the right compositionally, this allowed the to-do list to flow out in a staircase manner.

With this editorial project, I experimented with a style of illustration that is not realistic, for example, the purple skin, the facial structure and the giant pencil; yet this style is still able to tell a visual story. I played with the sense of exhaustion through the character’s facial expression and bags under the eye. I expressed urgency through the posture, by having the character reach towards the carrots which represent the dreams/ success that one wishes to accomplish by completing their to-do list. The bag dangling behind the character also represents a sense of rushing to reach the “finish line”. One does not necessarily have to read the article to see a relentless character reaching towards a goal.

I was challenged by this project because I am not experienced in illustrating characters, especially characters indicating motion. It was intriguing having to illustrate a scene that would act as an introduction to this article. I am pleased with my final illustration; this project inspired me to think deeply about only the important elements needed when illustrating a “scene” or summarizing a piece of writing. This thinking allowed me to purposefully place the elements needed to suggest motion and story-telling in a compelling manner. 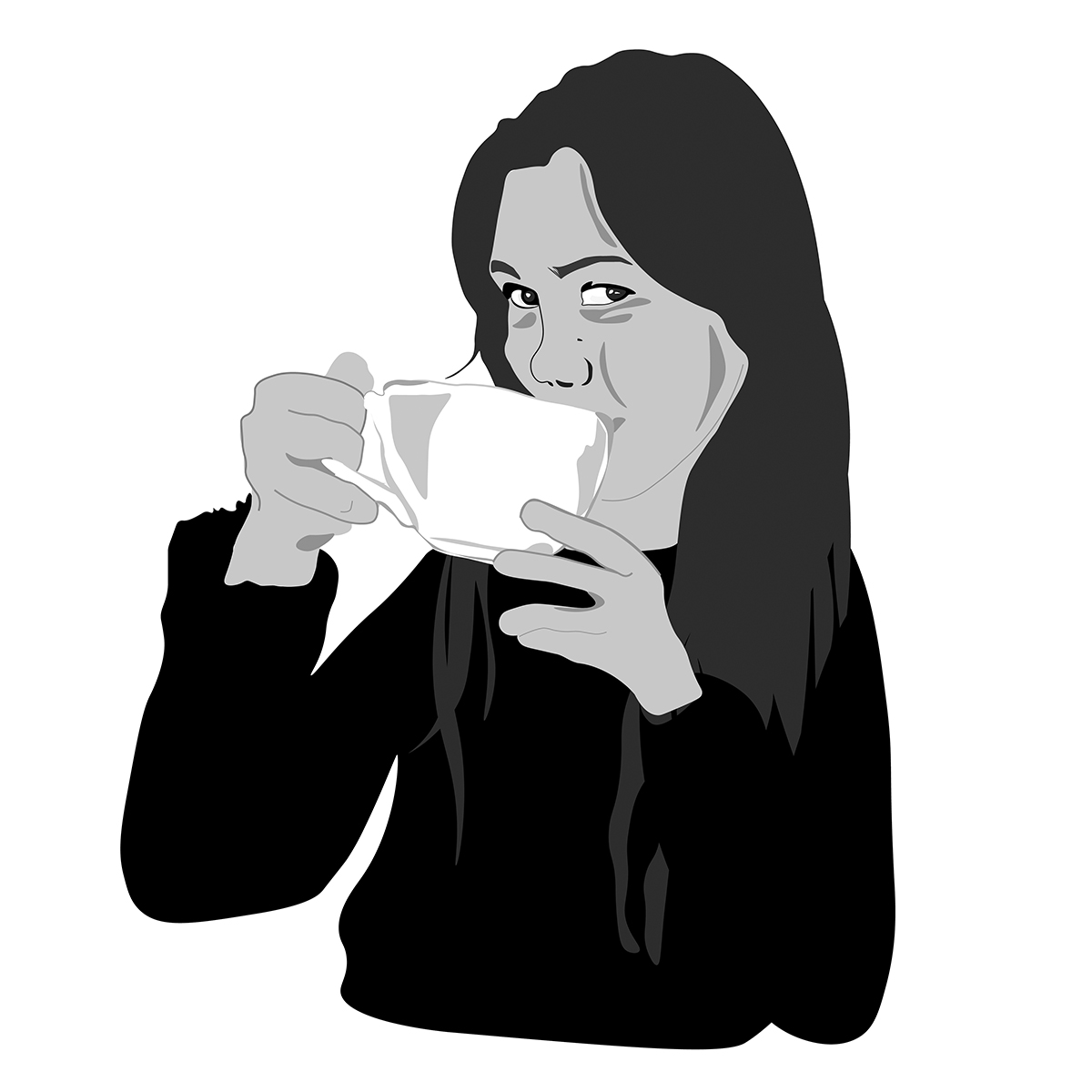 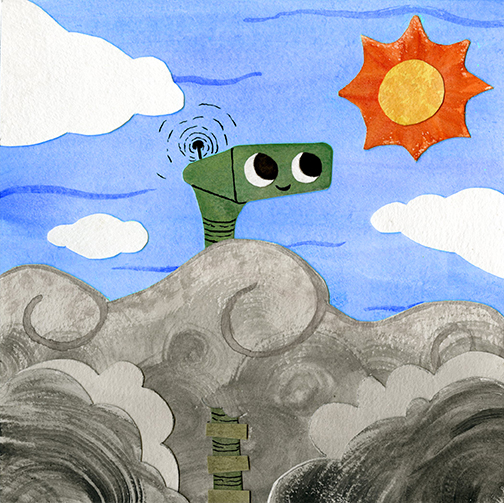 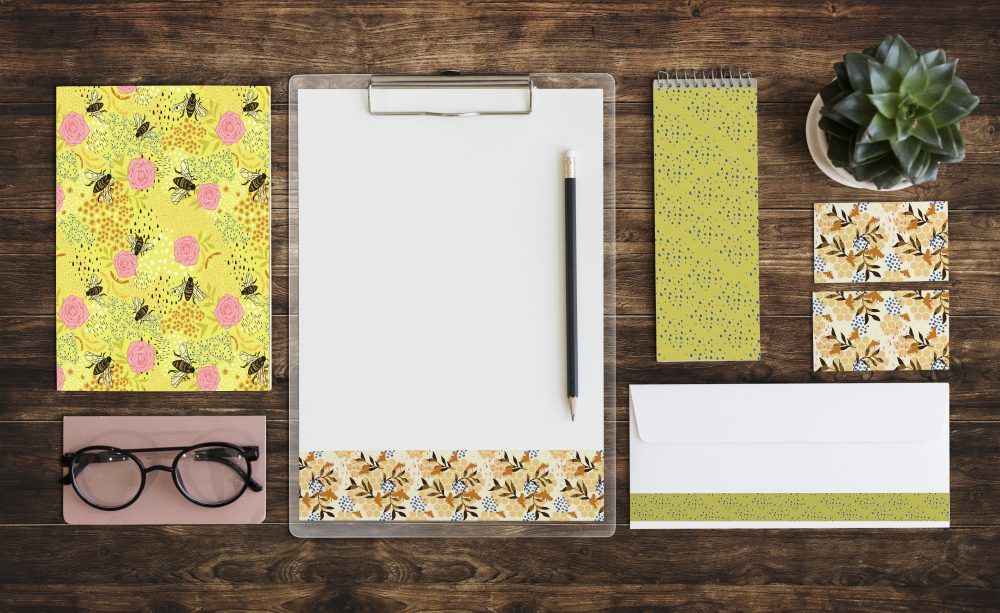